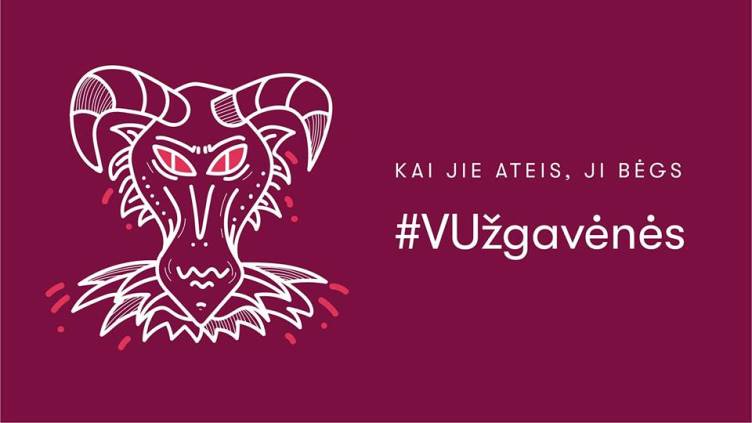 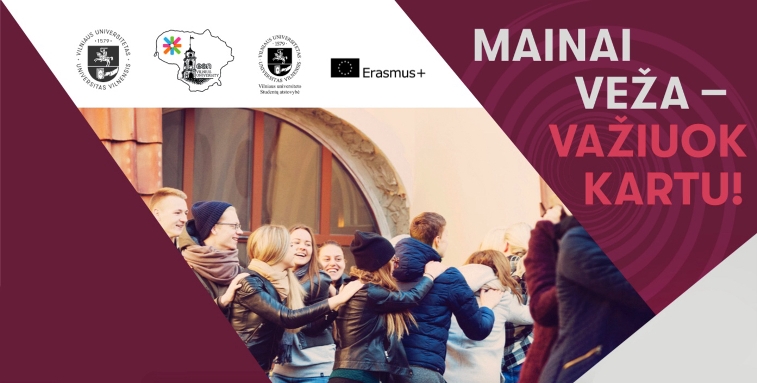 We consider sequences or fields of random variables taking their value in a Hilbert space. The random variables are assumed to be weakly dependent, meaning that they fulfill some mixing conditions. We test the hypothesis of stationary against the alternative of a change in mean or a change in the covariance operator.

The asymptotic distribution of the test statistics is obtained with the continuous mapping theorem from new functional central limit theorems for the partial sum process in a Hilbert space. Because the limit distribution is difficult to evaluate and depends on a high-dimensional, difficult to estimate variance parameter, we propose to use bootstrap methods. This way, we can avoid using dimension reduction techniques like functional principal components. In a simulation study, we will show that our test outperforms previous proposals based on dimension reduction. Our new test can also be used to detect arbitrary change in the distribution function of real valued observations.