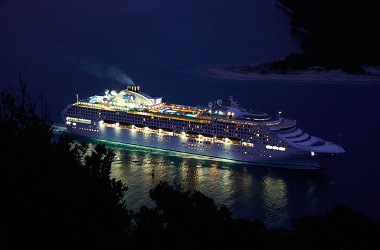 The maritime industry is an important part of the global trade system with a growing volume, intensity, and needs. Increasing intensity of maritime traffic raises the need for incident prevention-oriented traffic control.

The maritime anomaly or abnormal movement detection is one of the control techniques. It is based on vessel trajectory analysis and search of irregular, illegal, and other anomalous appearances in trajectory data. A maritime trajectory can include vessel identification data, traffic parameters (e.g. speed and rotation), auxiliary data (e.g., meteorological data) for a vessel, and such dataset presents a large-scale, complex data structure. Nowadays, machine learning-based data analysis and mining techniques is a natural choice for this type of task: the obtained structure of data, the extracted information, detected data regularities could help to estimate vessel movement and make some safety decision, to enable the automatic anomaly detection even. Researches in this field are conducted jointly with the University of Klaipeda by scientists VU Faculty of Mathematics and Informatics (Institute of Data Science and Digital Technologies – Julius Venskus, Povilas Treigys, Jolita Bernatavičienė, Gintautas Tamulevičius, Viktor Medvedev). Algorithms of deep learning neural networks for analysis and processing of sensor traffic data, classification of marine traffic data and detection of unusual traffic are being developed here.

The research is multi-disciplinary and addresses problems related to the analysis of big data, detection of anomalies, retraining of neural networks, processing of sensory data. The results obtained are very useful for solving applied research tasks, contributing to the detection of abnormal ship movement in heavy traffic areas using neural networks.

The results of the research were presented at the international conferences ITISE 2019 (Granada, Spain) and CDAM 2019 (Minsk, Belarus) and published in the journals indexed by the Science Citation Index Expanded (Clarivate Analytics Web of Science): Informatica and Sensors (Q1).

Integration of a Self-Organizing Map and a Virtual Pheromone for Real-Time Abnormal Movement Detection in Marine Traffic. 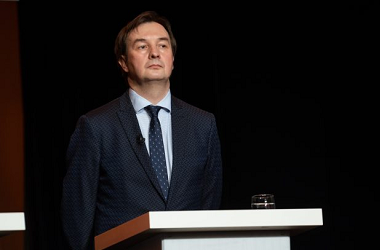 Vilnius University (VU) Council elected a new rector of VU. Prof Dr Rimvydas Petrauskas will lead the largest higher education institution in Lithuania for five years and will commence his term of office on 1 April.

It took two rounds of voting to elect the new Rector of VU. In the first round, none of the candidates obtained the required majority of Councils’ members votes.

According to VU Statute, the Rector shall be deemed elected if at least 7 of 11 members of the Council vote in his favor. If no candidate obtains the required majority at the first ballot, a second ballot shall be held.

The third ballot shall be held if no candidate obtains the required majority within the first two rounds. In the third one, the Rector shall be elected by a majority of at least 5 votes in his favor, with each member of the Council present at the meeting and having openly voted in favor or against one or more of the candidates. If there is a tie, the vote of the Council presiding over the meeting would determine the outcome of the vote. 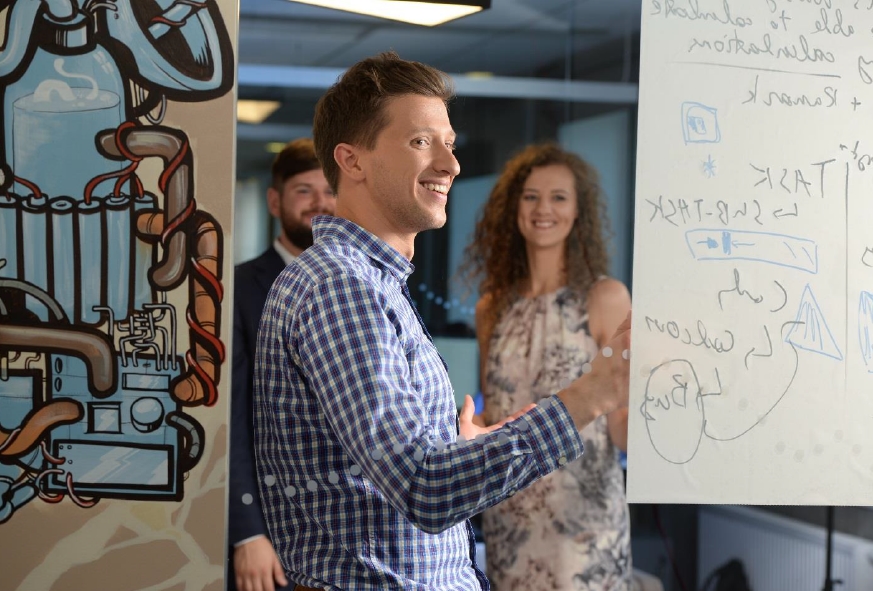 Danske bank challenge Lithuanian universities to show who is best at analytics and data science.

Now Danske Bank would like to invite you to participate in Data Science Challenge 2017.

The purpose of the challenge is to give the opportunity to compete with other universities in Lithuania and show how you and your students bring your extensive knowledge and creativity into play when it comes to developing and using analytics and data science to solve real business problems. We will provide an exciting dataset and business problems related to the financial sector.

Page 10 of 10
Cookies make it easier for us to provide you with our services. With the usage of our services you permit us to use cookies. More information
OK